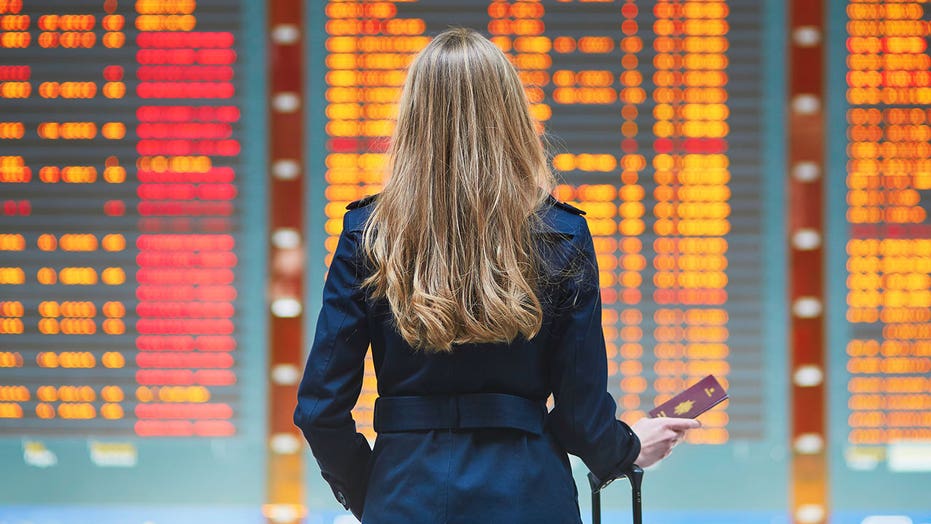 Short of paying someone to throw a sack over their heads and shove them into an unmarked van, this is likely the only way New Zealanders will be able to surprise themselves to a nice getaway.

Air New Zealand has just announced the return of its “Mystery Break” offer, wherein guests will allow the airline to book their entire vacation — flights, accommodations, transportation — without learning of the actual destination until two days before departure.

Those who book Air New Zealand's Mystery Break will only learn of the destination two days prior to departure. (iStock)

The carrier is also offering three separate packages this time around, adding a “Luxury” option to the “Great” and “Deluxe” options previously offered. All three packages include flights to and from one of Air New Zealand’s 20 domestic destinations.

"We're really excited to have refreshed Mystery Breaks — it's part of doing our bit to boost local tourism,” said Jeremy O’Brien, Air New Zealand’s general manager of brand and marketing. “Previously these had been mostly purchased by corporate customers, but we've developed the packages further to appeal to leisure travelers.”

Customers are allowed to “nominate one place they would prefer not to go” upon booking.

Beyond that request, the only thing guests will know about their trips are vague details of the accommodations and included meals. For instance, those who book the Great Mystery Break (starting at $599 NZD per person)  will be booked in either a 3- or 4-star Accor Hotel, with breakfast and airport transfers included. Those who choose the Deluxe (starting at $699 NZD) will be accommodated at a 4- or 4.5 star Accor Hotel, with breakfast and the use of an Avis rental car for the entirety of the stay. And finally, the Luxury option (starting at $1,629 NZD) includes 5-star accommodations, breakfast and dinner included, and the use of a luxury Avis rental car.

All options are currently available to book at Air New Zealand's website. The airline is also offering gift vouchers for the trips.

“[The Mystery Breaks] are also a great gift option because you don't need a name or a date to buy a voucher — the recipient can decide at a later date," O’Brien added.

“[The Mystery Breaks] are also a great gift option because you don't need a name or a date to buy a voucher — the recipient can decide at a later date," according to an Air New Zealand exec. (iStock)

New Zealand’s residents, meanwhile, are not currently allowed to travel internationally, with the exception of two Australian states — the Northern Territory or New South Wales — as part of the first stage of quarantine-free travel between the two countries.

This first stage, which went into effect on Oct. 16, is a step toward reopening job opportunities and tourism between the two countries, per the office of Australia’s prime minister.