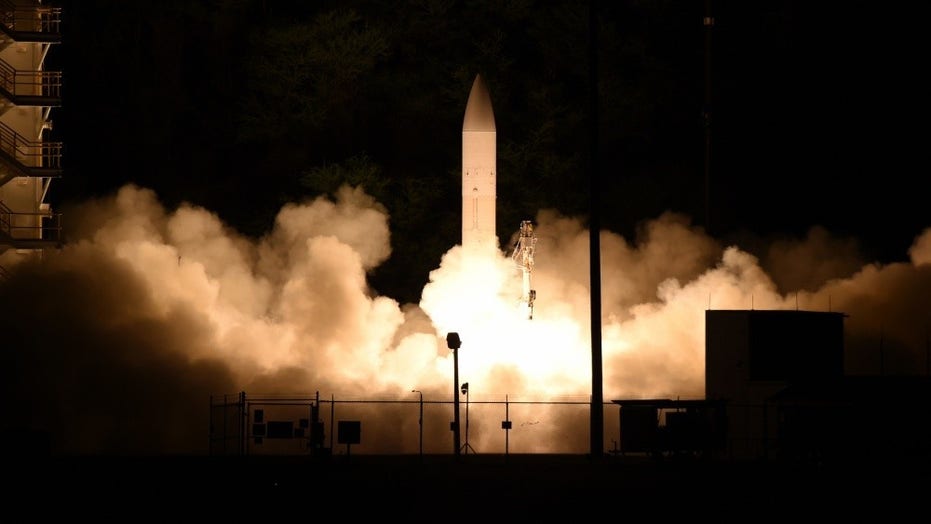 A hypersonic missile developed by the U.S. hit within 6 inches of its target, according to a report.

U.S. Army Secretary Ryan McCarthy described the missile’s performance during a speech at the Association of the U.S. Army Conference on Tuesday, Defense News reported. “Hypersonic missiles are hitting their targets with a variance of only a mere 6 inches,” he said during the event’s virtual opening ceremony.

McCarthy was referring to the Department of Defense’s successful hypersonic glide body test earlier this year, according to Defense News. The Army and Navy flight experiment was conducted from the Pacific Missile Range Facility, Kauai, Hawaii, on March 19. The common hypersonic glide body (C-HGB), flew at hypersonic speed to a designated impact point, the Army said in a statement released on March 20.

“Hypersonic weapons, capable of flying at speeds greater than five times the speed of sound (Mach 5), are highly maneuverable and operate at varying altitudes,” the Army added in the statement.

Russia is also ramping up its efforts around hypersonic weapons. Earlier this month Russian President Vladimir Putin hailed the successful test launch of a new Zircon hypersonic cruise missile as a “big event” for the country.

Speaking to Putin via a video call, Russian General Staff chief Valery Gerasimov said the test launch took place from the Admiral Groshkov frigate located in the White Sea, in the north of Russia.

The missile successfully hit a target in the Barents Sea, he added.

The Associated Press contributed to this article.

Get a daily look at what鈥檚 developing in science and technology throughout the world.