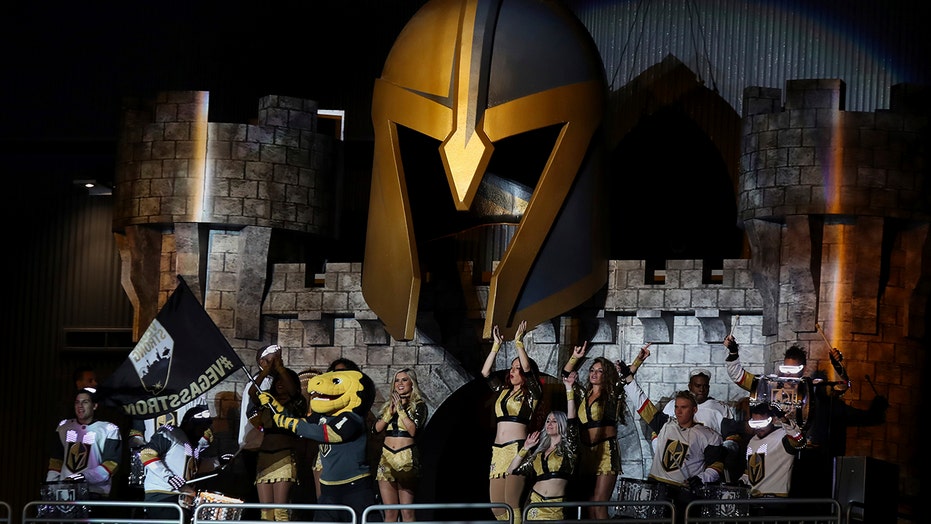 People kept telling Nate Schmidt and the Vegas Golden Knights that they wouldn't be any good in their inaugural season, so they went about proving doubters wrong.

They were an expansion team, a group of self-labeled “misfits” that burst onto the NHL scene winning eight of their first nine games and making an improbable and historic run to the Stanley Cup Final in the first year. From inside the raucous arena out to the Strip, it was a story made for Hollywood lavished by the pageantry of Las Vegas.

“I don’t think you’ll ever replicate that,” Schmidt said. “The first year and the Vegas Flu and all that stuff that came along with it — the gals with the big feathers at the games — it was all wild. It was something we had never experienced before.”

That was just 2017-18 and yet everything since has changed. Underdogs no more, the Golden Knights have traded for or signed some of the NHL’s best players, gotten rid of some fan favorites from the original incarnation, fired their affable first coach and are now a perennial Cup contender laser-focused on winning now.

“We are trying to win a Stanley Cup,” general manager Kelly McCrimmon said. “We’re not going to apologize for that. We’re going to continue to work as hard as we can to be the best team we can be.”

A team that iced a blue line of Schmidt, Brayden McNabb, a young Shea Theodore, Deryk Engelland, Luca Sbisa and Colin Miller for Game 1 of the 2018 final — the biggest win in the organization's history — now has Cup winners Pietrangelo and Alec Martinez making almost $13 million and Theodore in the discussion as one of the best defensemen in hockey.

Up front, Vegas could bump Year 1 first-liners Jonathan Marchessault and Reilly Smith down the lineup after trading for and extending established star wingers Max Pacioretty and Mark Stone. After doing the same with Robin Lehner and deciding to keep face of the franchise Marc-Andre Fleury, it's committing $12 million in salary cap space to goaltending.

All in the name of winning now.

“With them coming so close in the first year, you can see the energy,” said Pietrangelo, who signed a $61.6 million, seven-year contract Monday. “I feel like they’re still close, and hopefully I can kind of take that over the edge to get that opportunity.”

Schmidt, Engelland, and original coach Gerard Gallant won't get that opportunity since the team moved on from them. Gallant was fired in January and replaced by Peter DeBoer because the team “underperformed” through 49 games in McCrimmon's eyes.

DeBoer chose Lehner as his playoff starter over Fleury, and Vegas got to the Western Conference final before losing to the Dallas Stars in five games. Team brass tried to figure out what went wrong and felt it was worth it to trade Paul Stastny to Winnipeg and Schmidt to Vancouver to add an elite talent like Pietrangelo, moves only a serious contender would make.

“I think it has since moved on (from an underdog) into a team that is an incredibly good team that’s in a very much win-now mode,” Schmidt said, “and there are casualties to that.”

Before the Golden Knights had even played their first game, owner Bill Foley set the expectation of reaching the playoffs in three years and winning the Stanley Cup in six. They made the playoffs in all three of their seasons of existence, reaching the Cup final once, the West final in the 2020 postseason bubble and were one bad penalty call away in Game 7 of the 2019 first round from perhaps another deep run.

“Well I believe our team has been better each year,” McCrimmon said. “We were a team that made it to the conference finals, which was short of our goal.”

The goal is simple now: Stanley Cup or bust. With DeBoer in charge of a stacked roster that's up against the salary cap, making the playoffs and winning a round or two isn't good enough anymore.

“The expectations are high, which is a good thing,” Pietrangelo said. “Now, with the success that guys have had getting close this year and the first year and obviously last year, as well, I think it certainly pushes guys to get more hungry and they’re willing to do what they have to do.”