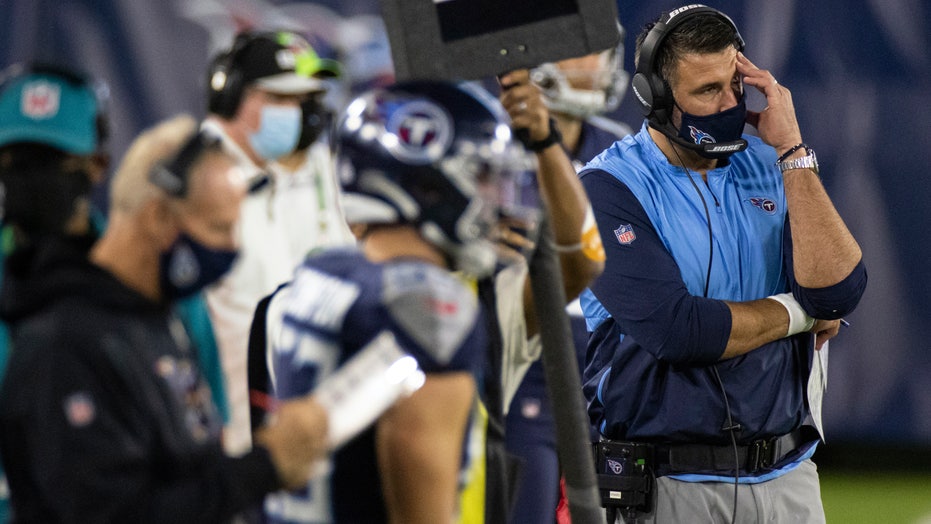 During the Tennessee Titans’ game against the Houston Texans in Week 6, head coach Mike Vrabel made a bold decision that ultimately gave his side a huge advantage in their 42-36 win over Houston.

The Titans were on defense and trailing by one point with 3:05 left to go in the game. On a second-and-1 play with the Texans at the Titans’ 25-yard line, Vrabel decided to intentionally send an additional player onto the field, and get penalized for having too many men on the field.

The Texans accepted the 5-yard penalty, which resulted in a first down. However, the decision by Vrabel stopped a running clock, and it ultimately saved about 40 seconds on the game clock.

Houston ended up scoring on the drive and increased its lead to seven points. But the Titans had the perfect amount of time left for quarterback Ryan Tannehill who connected with wide receive A.J. Brown for the game-tying score with four seconds left in the ball game. After a successful extra point by kicker Stephen Gostkowski, the game was tied at 36.

The Titans ended up winning the coin toss prior to the start of the overtime period, and Tannehill led the game-winning drive, which was capped by a rushing touchdown from running back Derrick Henry. With the victory, Tennessee improved to 5-0 on the season and is only one of three teams that remain undefeated.

That wasn’t the first time Vrabel intentionally sent an extra player on the field in order to save time. Back in 2018, the Titans were in a similar position against the New York Jets, and the penalty ended up giving Vrabel’s side extra time to pull out the comeback victory.

The Titans will take on the Pittsburgh Steelers in Week 7.