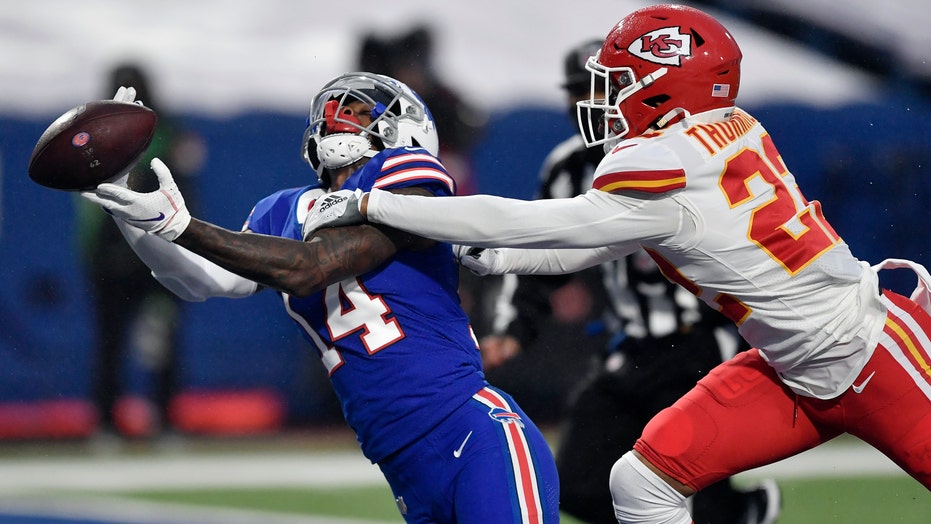 Bills quarterback Josh Allen and wide receiver Stefon Diggs have developed quite a chemistry during their first year together in Buffalo.

Against the Kansas City Chiefs on Monday night, the duo connected for a go-ahead touchdown early in the second quarter.

Allen was under center and used a play-action fake to scramble to his right. Once an incoming pass rush reached Allen, he threw a dart near the front pylon, and Diggs managed to keep both of his feet inbounds for the touchdown.

Entering their game against Kansas City, Allen had 1,589 passing yards with 15 touchdowns and only three interceptions. Coming over from the Minnesota Vikings earlier in the offseason, Diggs has quickly established a nice rapport with Allen.