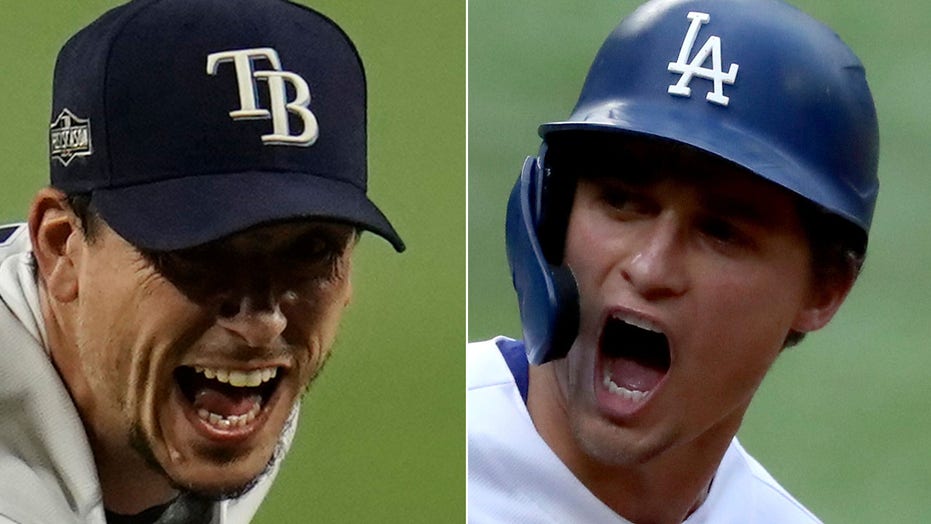 The Los Angeles Dodgers and the Tampa Bay Rays have been through one of the strangest seasons in Major League Baseball history and both have a chance at a World Series title.

The Dodgers will be looking for their seventh World Series title after beating the Atlanta Braves in the National League Championship Series. Los Angeles is in its third World Series in the last four years, but has not won the title since 1988.

Corey Seager was named NLCS MVP for his display of postseason dominance.

Los Angeles also had to beat the Milwaukee Brewers and San Diego Padres to get to this point.

The Rays are looking for their first World Series title in franchise history after beating the Houston Astros in the American League Championship Series. Tampa Bay was in the World Series in 2008 but lost in five games to the Philadelphia Phillies.

Randy Arozarena was named ALCS MVP as he tied the rookie record for most home runs in the postseason.

Tampa Bay had to get through the Toronto Blue Jays and the New York Yankees to make it to the World Series.

Both teams are coming into the World Series as division winners. Los Angeles won the National League West for the eighth consecutive time. The Rays won the American League East for the first time since 2010.

INSIDE THE STABLE: A PRIMER ON THE RAYS' FEARSOME BULLPEN

This Series will be one of the most unique in baseball history. It will be played at Globe Life Field in Arlington, Texas, in front of a limited capacity crowd because of the coronavirus.

Baseball has not risked travel across the country aside from American League teams playing its league championship in San Diego.

Here is a brief look at both teams and the World Series schedule.

Los Angeles last made the World Series in 2018. The team lost in five games to the Boston Red Sox. Justin Turner, Max Muncy, Cody Bellinger, Kike Hernandez, Chris Taylor, Kenley Jansen, Julio Urias and Clayton Kershaw are among some of the holdovers from that team.

Tampa Bay last made the World Series in 2008. It was the team’s only appearance in the World Series and they lost in five games to the Phillies. Joe Maddon was the manager at the time and Carl Crawford, Evan Longoria, Melvin Upton Jr., James Shields and David Price were on the roster.

Globe Life Field will be the host for the World Series. (AP Photo/Sue Ogrocki)