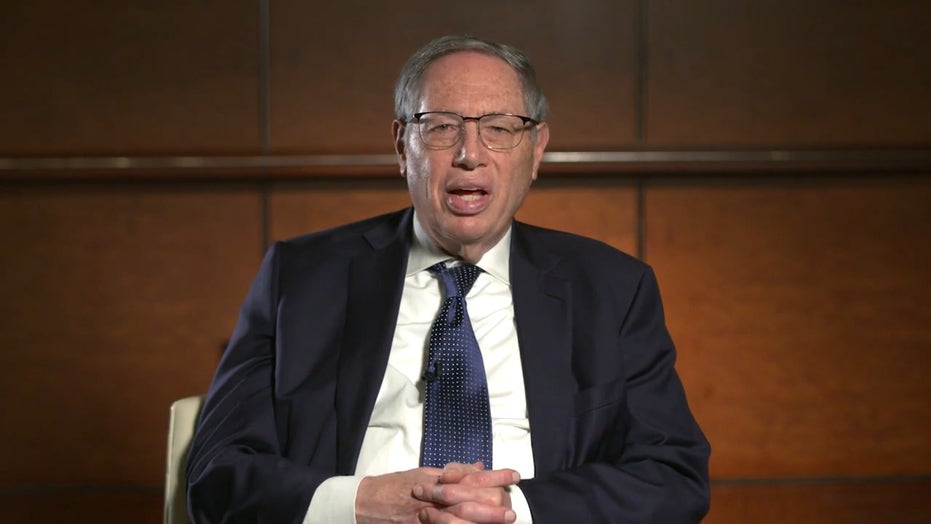 NYU Law professor Richard Epstein explains the significance of court packing and why it is a threat to the Supreme Court’s credibility.

NYU Law professor Richard Epstein explains the significance of court packing and why he believes it is a threat to the Supreme Court’s credibility in a new episode of the Fox Nation series “Fox Nation 101: Court Packing.”

The fight over the seat of late Justice Ruth Bader Ginsburg has thrown the Supreme Court and its current tenuous conservative majority into focus once again, as Republicans have the chance to solidify the court's rightward lean by replacing Ginsburg with President Trump’s nominee, Amy Coney Barrett. The prospect has roiled Democrats and led them to re-up their threats to "expand the Supreme Court" if they take back the Senate majority.

Such a move, known as court packing, would be aimed at tipping the balance of the Supreme Court back in favor of liberals if Democrats manage to take the Senate and the presidency. It has not been tried since President Franklin Delano Roosevelt threatened to expand the bench to 15 justices due to his frustration with the Supreme Court regularly thwarting his New Deal programs on constitutional grounds.

In the new episode titled “Court Packing,” Epstein outlines the story of court packing from President Roosevelt in 1937 to the Democratic Party today and argues that it is a threat to the Supreme Court’s credibility, calling the move “extremely dangerous.” 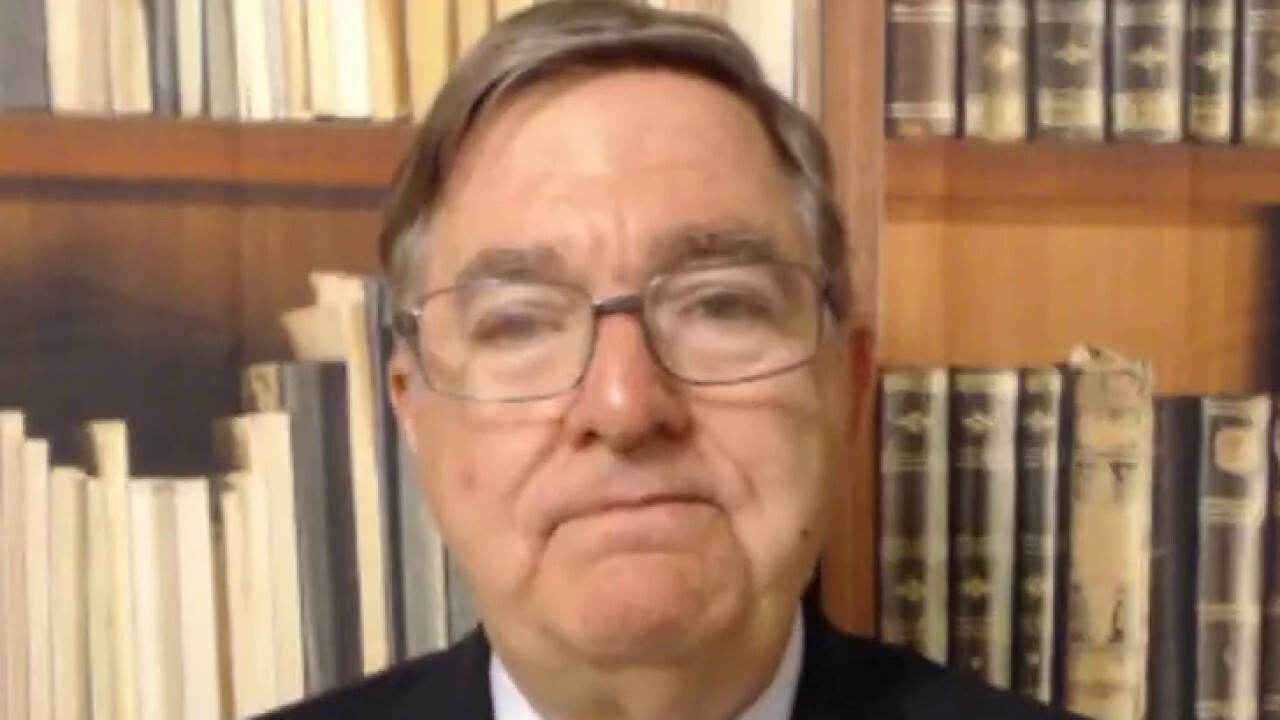 JOE BIDEN DOUBLES DOWN ON COURT PACKING: 'YOU'LL KNOW MY POSITION' AFTER THE ELECTION

Democratic presidential nominee Joe Biden had repeatedly refused to answer questions on the issue, both in his September debate against President Trump and in interviews, but recently said he was "not a fan of court packing." When asked if she agrees with this, Harris did not say.

Biden faced criticism when he said voters do not deserve to know if he would attempt to pack the Supreme Court if he wins in November and Trump's Supreme Court nominee is confirmed.

“Originally what Vice President Biden and Senator Harris said was, ‘We're not going to tell you what we think until the election is over,’ a kind of coyness that can only cost them some degree of support,” Epstein said in the Fox Nation episode.

He then noted that more recently Biden “indicated that he said he's not a real fan of court packing, which is not to say that he would not do it.” 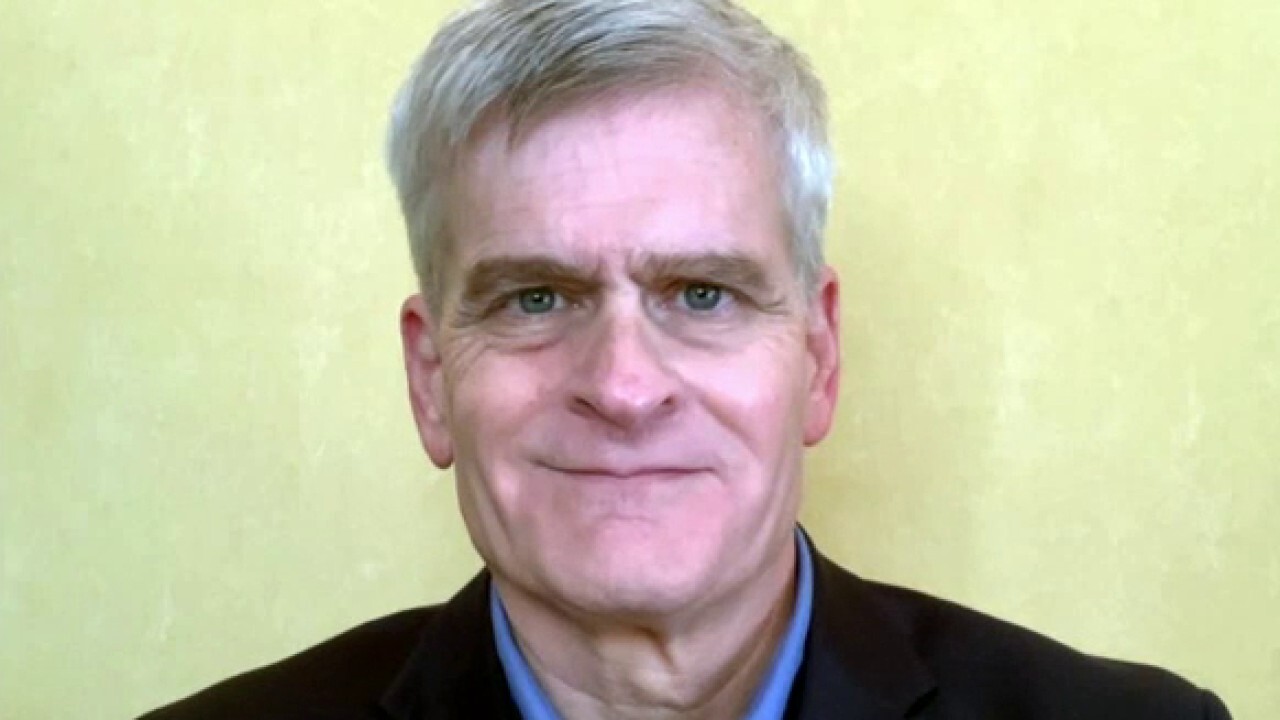 “There's also the serious question as to whether or not all Democrats will go along with this, even if they're all going to be opposed to the confirmation of Amy Coney Barrett so this thing kind of sits over there,” Epstein continued.

He then explained his “own view” on the matter.

“You should be extremely reluctant under these circumstances to take out something that's worked for a 150  years,” Epstein

“If you do it, then the situation may be when the Democrats lose power and the Republicans came in, now you're going to have a court of 15 people to flip it over again,” he continued. “This is extremely dangerous.”

To watch the series “Fox Nation 101” go to Fox Nation and sign up today.