David N. Bossie is president of Citizens United, the 2016 deputy campaign manager for Donald Trump for President, and the former chief investigator for the U.S. House of Representatives Committee on Government Reform and Oversight during the Clinton administration. He is the co-author with Corey Lewandowski of “Trump: America First: The President Succeeds Against All Odds,”  along with "Let Trump Be Trump"  and “Trump’s Enemies.”

Trump’s policies are right for America. He stands for individual liberty, the Constitution, law and order, free-market capitalism, national security, and American exceptionalism.

President Trump has a clear path to the 270 electoral votes he needs for reelection — and the map is not dissimilar to his historic 306-vote Electoral College landslide in 2016.

At Thursday's debate, Joe Biden reminded the American people once again that the left is void of innovative ideas.

Thursday night’s final debate between President Trump and former Vice President Joe Biden is certain to be a historic event. 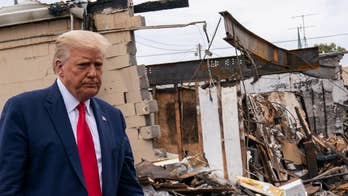 President Trump traveled to Kenosha, Wis.,. Tuesday to demonstrate his profound and sincere support for the heartland community as it rebuilds from the senseless rioting, looting and violence it has experienced over the past week. 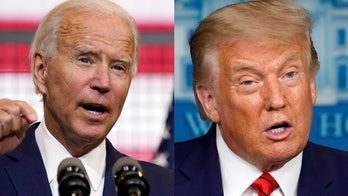 For months, Biden’s team has employed a basement strategy, using the COVID-19 pandemic as a cover story for keeping him away from questions and cameras. 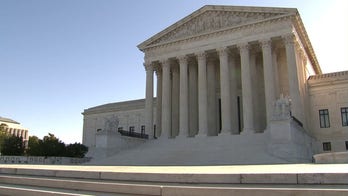 Republicans control both the White House and the Senate, and it’s clear that they were elected in part on the issue of the Supreme Court and filling vacancies in the federal judiciary.

Trump will be reelected because he speaks in bold colors about today’s important issues and why his vision for America is much brighter than Biden’s. 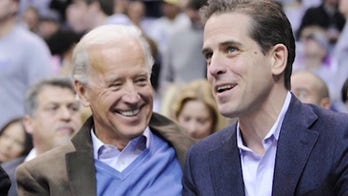 The entire liberal media establishment has been politicized and has worked to destroy President Trump since he was duly elected as our 45th president on Nov. 8, 2016. 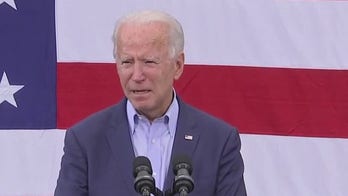 It’ has become abundantly clear — despite former Vice President’s Joe Biden’s repeated refusals to give an honest answer — that he’s planning to expand the size of the Supreme Court to add liberal justices if he’s elected president.