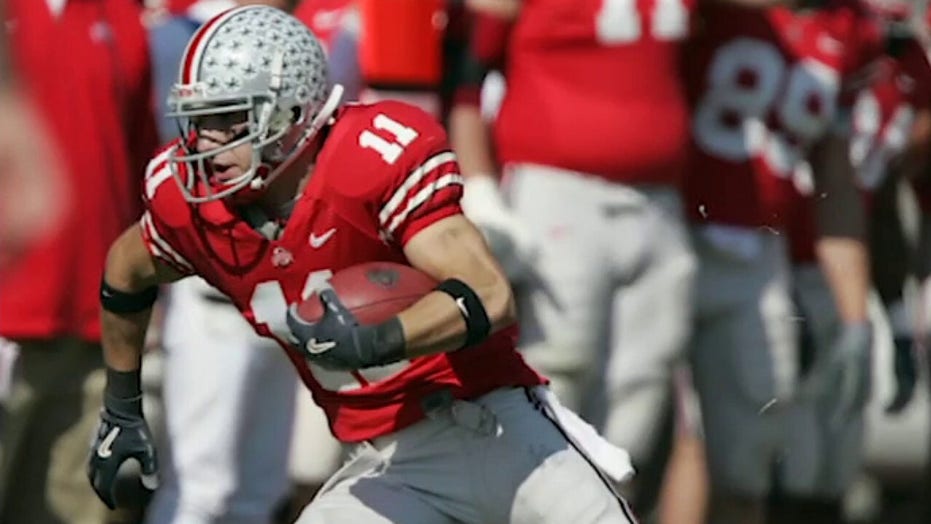 After months of speculation and debate, college football is now confronted with the practicalities of the calendar – will they or won’t they be playing this fall?

To the strong objection of some of the game’s most prominent coaches, rumors began circulating on Monday that the Big Ten and Pac-12 conferences will be postponing their seasons until the spring.

Michigan coach Jim Harbaugh released a statement pleading with officials to base their decision on facts – not feelings, citing statistics on how the school and its administration have managed and contained the virus.

"We have developed a great prototype for how we can make this work and provide the opportunity for players to play. If you are transparent and follow the rules, this is how it can be done.”

Earlier in the day, the nation’s chief executive tweeted, "The student-athletes have been working too hard for their season to be cancelled. #WeWantToPlay." 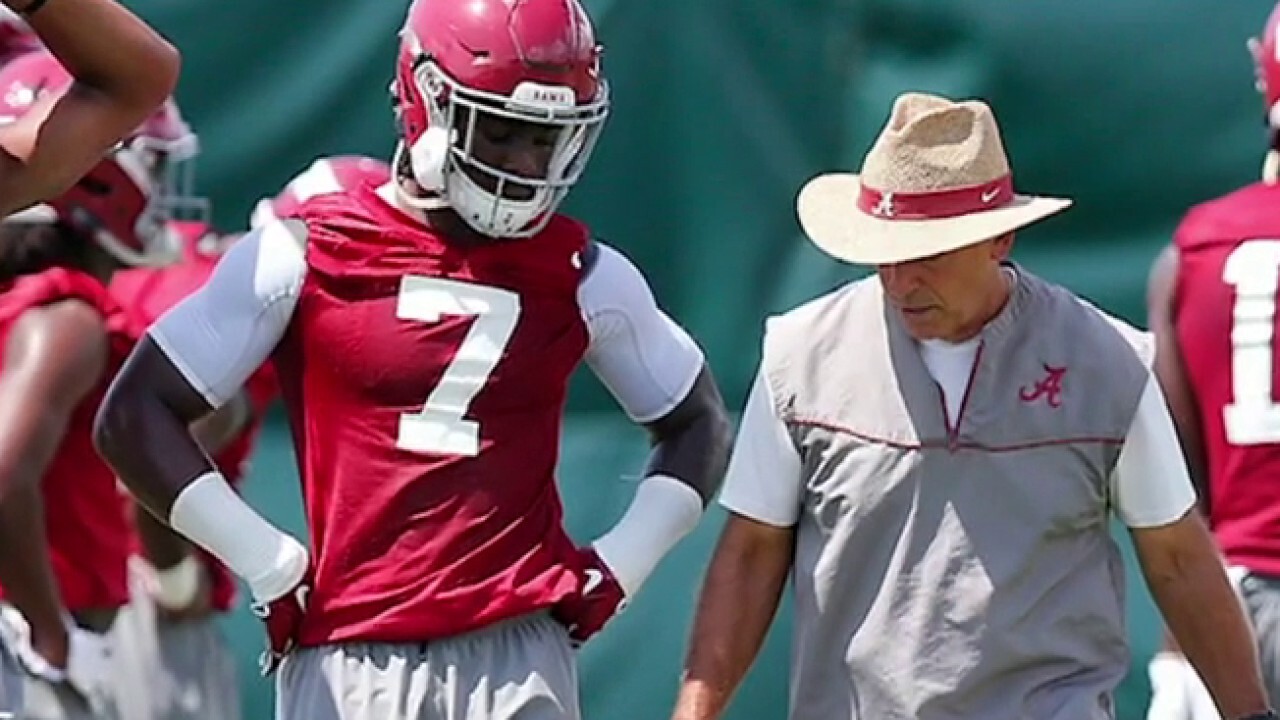 College football is a time-honored tradition, of course, replete with pomp and pageantry dating back to the mid-19th century, but it’s also a big business today.

Economists project that a full season cancellation would have a devastating and far-reaching $4 billion impact not just on the universities themselves but also on the countless entities who rely on the gridiron engine to make their living.

The cancellation of both college and professional sports this past spring demonstrated that Americans can survive without a regular regimen of games – but that’s not saying much.

We can survive without a lot of things – but we thrive when we’re fully engaged and enjoying the thrills and joys all around us – including college football.

As a Catholic kid growing up on Long Island, I remember watching Notre Dame football each Saturday with my father. He wasn’t an alum of the school, but the Fighting Irish were his team because they were God’s team, or at least he always said they were, with a wink and a smile.

The way the sun shone off their gold helmets convinced me my dad was right, and so a lifelong love affair with the team and the school was born.

In my early 20s, a group of like-minded friends and I took a pilgrimage of sorts to South Bend, Indiana, to watch Notre Dame take on Navy. We took it all in on that crisp, sunny Autumn day – the player walk, the famous band playing trumpets under the Golden Dome and the endless tailgate parties around the stadium.

Just prior to the opening kickoff, it’s tradition for a representative of the school to march out with the American flag and then pause as the school’s award-winning band plays the National Anthem.

I remember getting goose bumps as the song began and turning toward my friend, Gary, who stood to my left with his hand over his heart. He was a hardened pressman at Newsday, where we both worked at the time, but long tears were streaming down his face.

“This is the most beautiful sight these eyes have ever seen,” he said, quoting a line from Rudy, a wonderful movie about the real-life Rudy Ruettiger, an undersized kid whose dream to play football for the famed school came true.

College football was almost outlawed a century ago because play was so violent. In 1904, 18 young men were killed in competition and 159 players were seriously wounded.

Critics of the game back then had a point – play was dangerous and out of control. But instead of banning the sport, President Theodore Roosevelt, a big fan of pigskin competition, summoned representatives from the major college football powerhouses – Harvard, Yale and Princeton – to the White House to find a solution to the problem.

It took several seasons and meetings, but rules of play were finally adjusted and the great game of football grew more civilized.

Might there be a similar path forward in the age of a global pandemic? For every problem there is always a solution.

“In life, as in a football game," President Roosevelt once wrote, “the principle to follow is: Hit the line hard; don’t foul and don’t shirk, but hit the line hard!”

At its best, college football is a celebration of so much of what is right with America – its competitors are tough, tenacious, courageous and resilient. When they get hit, they get back up – bruises and all.

Paul J. Batura is a writer and the author of seven books, including, “GOOD DAY! The Paul Harvey Story.” He can be reached on Twitter @PaulBatura or by email at Paul@PaulBatura.com.