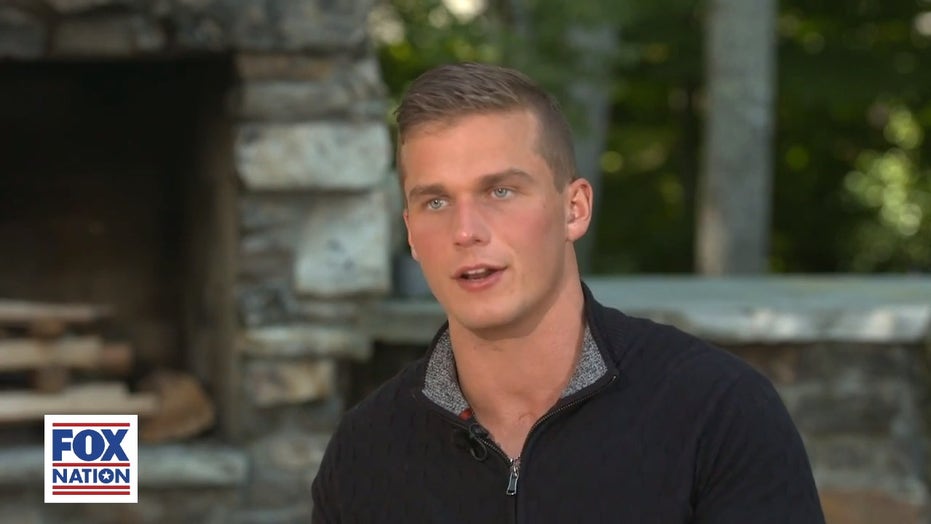 “The thing that we need to move on from is any time you meet somebody, we always say, 'Oh, this is my friend so-and-so. And, you know, he's a Republican.' You know, we always label each other as a liberal or as a conservative or as a Democrat or as a Republican,” Cawthorn says in a new episode of "No Interruption w/ Tomi Lahren."

“We can decide to kneel to the mob and kneel to the state, cede all of our power over to the federal government, and then, you know, be confined to the ash heap of history," Cawthorn adds. "Or we can decide to come together and realize that we all want the same thing, which is a better America."

Cawthorn, who is running to represent North Carolina's 11th congressional district, was part of a lineup of speakers at the 2020 Republican National Convention (RNC), where the theme was “honoring the Great American Story."

UFC'S DANA WHITE TO SPEAK ON TRUMP AT RNC: 'I DON’T CARE WHAT PEOPLE THINK OF ME OR WHAT THEY THINK'

The 25-year-old would be the youngest Republican ever elected to Congress if he defeats Democrat Moe Davis in November.

Cawthorn handily defeated businesswoman Lynda Bennett, who received the backing of President Trump, in the June primary. He attributed his victory to a superior ground game and his message about freedom, which “translated across generations and across ethnic groups.”

What America is missing now, Cawthorn tells Lahren, is the ability to just "sit down" and "have a real conversation" on issues.

To watch more of Cawthorn's interview on "No Interruption w/ Tomi Lahren" go to Fox Nation and sign up today.