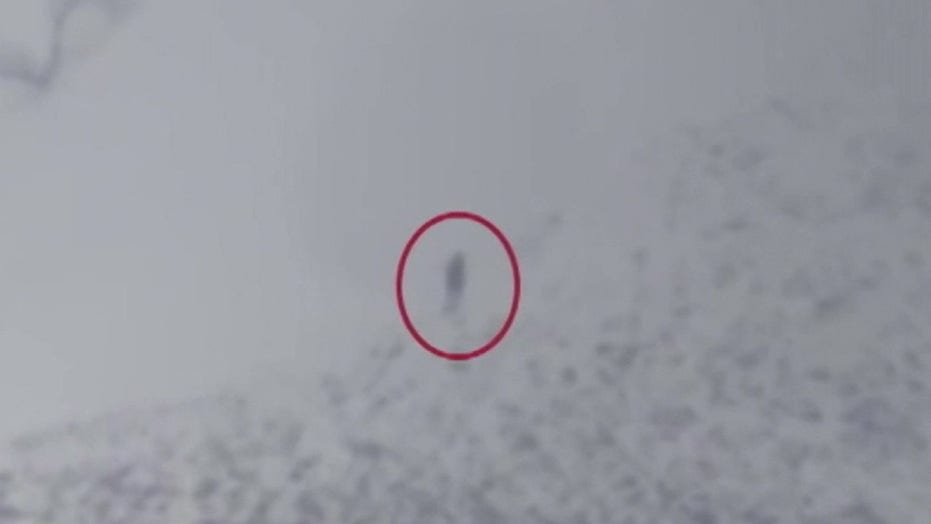 Was Bigfoot really spotted in Utah?

Fox Nation host Kacie McDonnell travels across the country in search of people and places connected to monster sightings to see what is fact and what is folklore in the new Fox Nation show, "Monsters Across America."

Rumors of Bigfoot have been spreading in Provo, Utah, and an individual tells McDonnell, "I don't think it is a human. I think it's a sasquatch."

"This was such a fun project," she told co-host Ainsley Earhardt. "This was a really cool way to tap into the local communities, the local folklore, history, and kind of wrap it up in a bow."

McDonnell added that "it does get a little bit dangerous, though."

In addition to searching for Bigfoot in Utah for one of the "Monsters Across America" episodes, she also looks for the "Pensacola Sea Monster" and the "Sarasota Skunk Ape" in Florida.

When she was searching for the sea monster, she described the water as "creepy, dark, green, and murky," near a shipwreck where "all these terrible things were rumored to happen."

This is the first part of Fox Nation's "Monsters Across America."

To watch the full episode of “Monsters Across America” and more, visit  Fox Nation and sign up today.