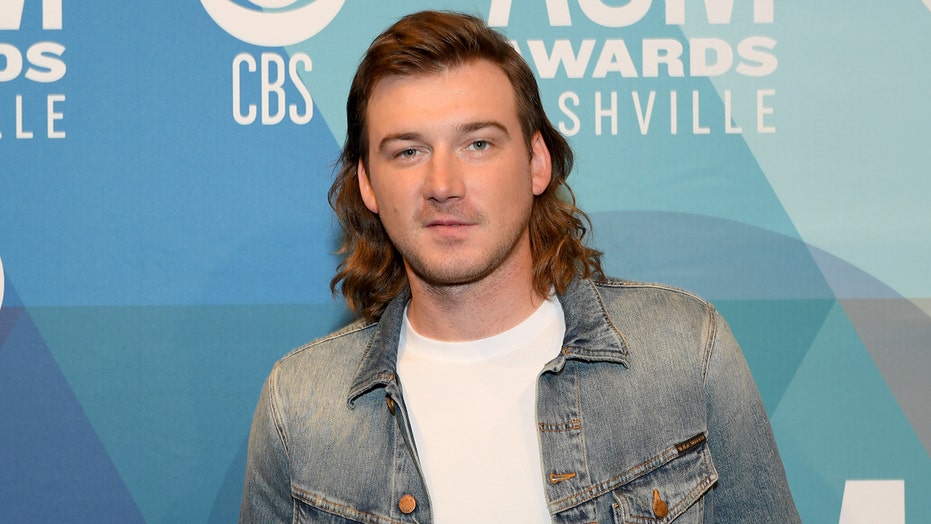 Morgan Wallen was seen performing for the first time since his scheduled appearance on "Saturday Night Live" was nixed.

On Wednesday, the 2020 CMT Music Awards aired Wallen singing his hit "Chasin' You." According to Entertainment Tonight, the performance was recorded weeks ago, reportedly before the "SNL" incident.

The singer was set to perform on the Oct. 10 episode of the iconic comedy sketch show before a TikTok video went viral featuring Wallen, 27, at a crowded house party amid the coronavirus pandemic.

Furthermore, the video showed that Wallen and his fellow partiers were not wearing masks, and the singer even exchanged a smooch with a woman.

Subsequently, Wallen was pulled from the show and replaced by Jack White.

When he was pulled from "SNL," the country singer shared a video on Instagram to address the scandal.

"I'm in New York City in a hotel room, I was getting ready for 'SNL' this Saturday and I got a call from the show letting me know that I will no longer be able to play," he explained. "That's because of COVID protocols, which I understand."

The star did not test positive for coronavirus but admitted to being "pretty shortsighted."

After offering an apology to the show, his fans and his team, Wallen said he planned to step out of the spotlight temporarily.

Morgan Wallen was set to perform on 'Saturday Night Live' before he was spotted at a crowded party during the coronavirus pandemic, and was pulled from the show. (Getty Images)

"I think I've lost myself a little bit. I've tried to find joy in the wrong places and it's left me with less joy," he said. "So I'mma go try to work on that. I'm gonna take a step back from the spotlight for a while and go work on myself."

"Lastly, I know that I'm taking some heat, a lot of heat, but I just wanted to let you guys know that you're messages of encouragement haven't gone unnoticed either," he said. "It may be a second before you hear from me for a while, but I'mma go work on me and I appreciate y'all respecting that and I'll talk to you soon. I love you."