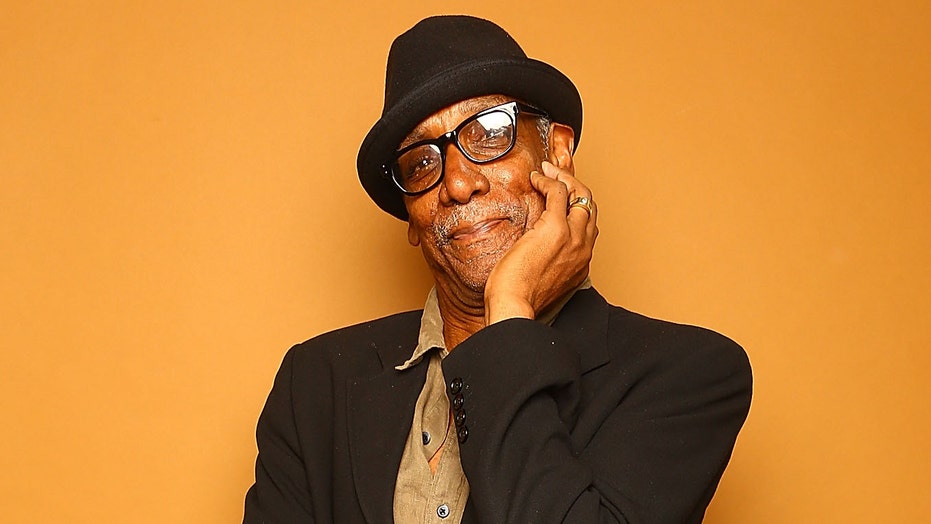 Actor Thomas Jefferson Byrd has died at the age of 70 in Atlanta, Ga.

The death is the result of an apparent shooting, the Atlanta Police Department told Fox News in a statement.

The statement said that offers were dispatched on Saturday at 1:45 a.m. and "located a male lying unresponsive at the location."

The man, later identified as Byrd, was pronounced "deceased from multiple gunshot wounds to the back."

"Homicide detectives responded to the scene and are working to determine the circumstances surrounding the incident. The investigation continues at this time," said the statement.

Reps for the police department stressed that all information is "preliminary in nature and could change as the investigation progresses or new information comes to light."

Fox News spoke with Byrd's friend and former representation Craig Wyckoff, who said he was told by mutual friends that Byrd got into an argument at a store before driving home.

The person Byrd argued with followed the actor home, Wyckoff said, and shot Byrd three times in the back, killing him.

"I’m So Sad To Announce The Tragic Murder Of Our Beloved Brother Thomas Jefferson Byrd Last Night In Atlanta, Georgia," he wrote alongside a still of Byrd in the film "Clockers." "Brother Byrd Also Did His Thang In My Joints- CHI-RAQ, SWEET BLOOD OF JESUS, RED HOOK SUMMER, BAMBOOZLED, HE GOT GAME, GET ON THE BUS, GIRL 6 And CLOCKERS. May We All Wish Condolences And Blessings To His Family. Rest In Peace Brother Byrd."

The Hollywood titan then shared a handful of scenes from "Clockers" featuring Byrd on Instagram.

Byrd was also known for his roles in "Set It Off," "He Got Game" and "Ray." The star was nominated for a Tony in 2003 for his performance in "Ma Rainey's Black Bottom."